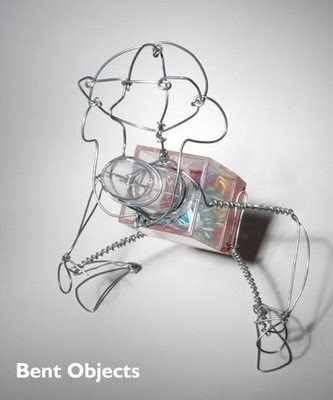 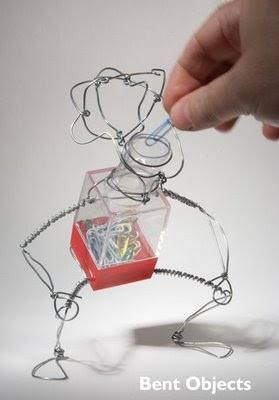 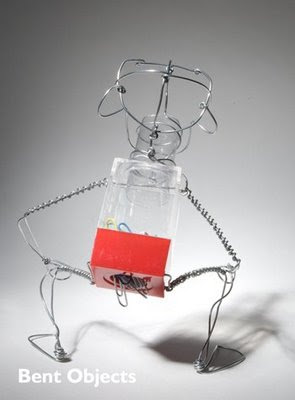 Some people might ask, "Terry, why didn't you at least craft it into a bird, or maybe a dog pooperclip holder?" My answer? I can see an idea like that actually being commercially successful, so I can see it being commercially produced already (if it already hasn't-- I haven't looked). Where I think that this is in just enough bad taste that it might remain the only one of it's kind.

As I said, this is a prize that I'll be giving out. I think I'll draw the winning name on Friday morning. Anyone who still wants to throw their name in the hat can go here and write a somewhat intelligent comment after watching one of the videos! The comments have been great, and I want to thank everyone who has commented on my video so far. So many very nice words. They warm my twisted heart.
Posted by Terry Border at 1:27 PM