Rarely does an artist point out their stinkers, for lots of mostly good reasons, but I decided to do just that anyway. Maybe this post will make up just a little bit for my self-promotional postings, especially on Twitter! I also have enough self-loathing that I really need to do this to feel honest about myself and my work. I do try to be honest with you, dear blog visitor.

There are many of my images that fall short of perfection, but what I did was a simple image search using my name and I chose from what came up. Along with each image, I'll add a short critique. 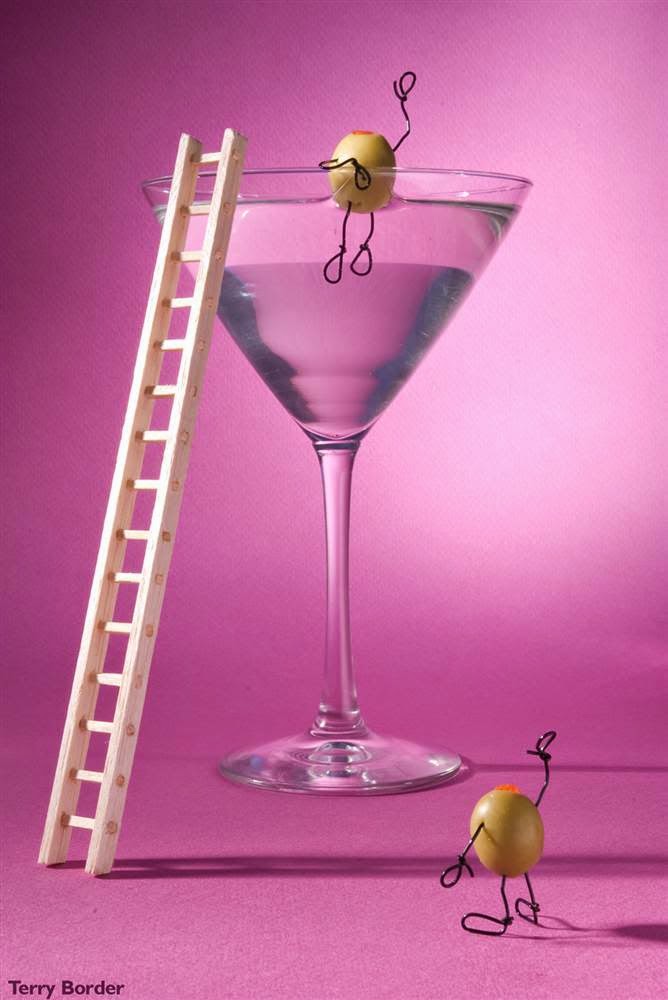 After I got a contract from a greeting card company, I needed to make some new things for them to possibly use. Here's one of those. I called it "Come over for a drink?" "Cute" would be a good word for it, and I really dislike that word and most of what it means. 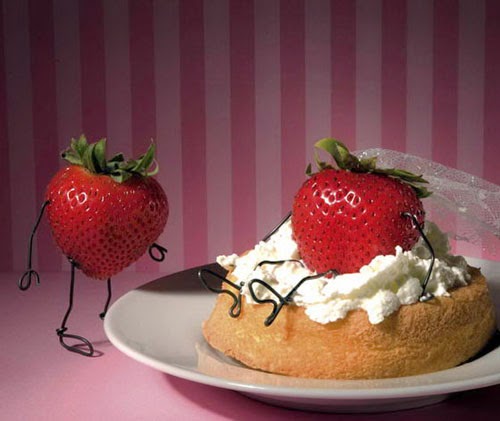 I cannot stand this one. One thing is the lighting is bad, and another is the "story" is weak. I meant it to be a bit naughty, maybe, but it's embarrassingly boring. This has no credit on it, and I thought about putting one on before posting it, but I don't really care. 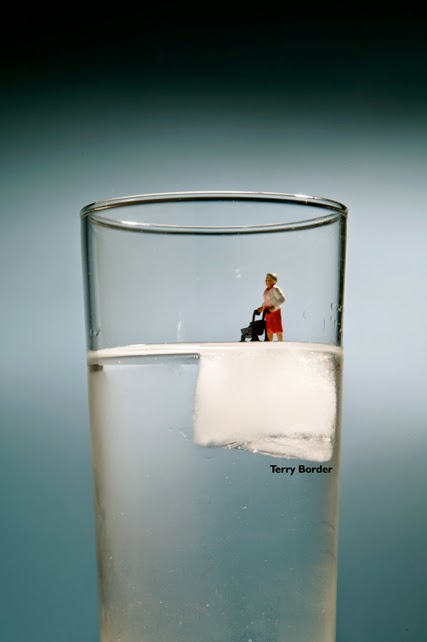 Every so often I experiment with little people like this, even though there are many out there much better at it than I. My original idea here was the myth that Inuit's used to put their old and dying out on the ice when the person couldn't contribute anymore. How is the viewer supposed to know that is my thought process? It doesn't really come through. Bad. 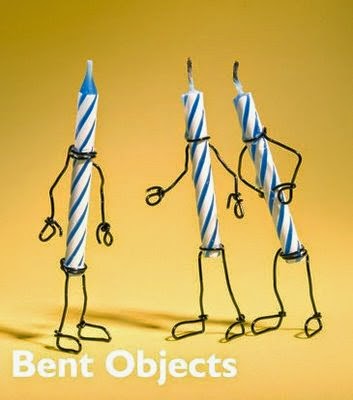 What the heck is supposed to be going on here? I guess they're wondering where the guy on the left was when the candles were doing their thing on the cake.  There was a time when I felt some pressure to post a couple of times a week on this blog, and I mistakenly put out stuff like this. 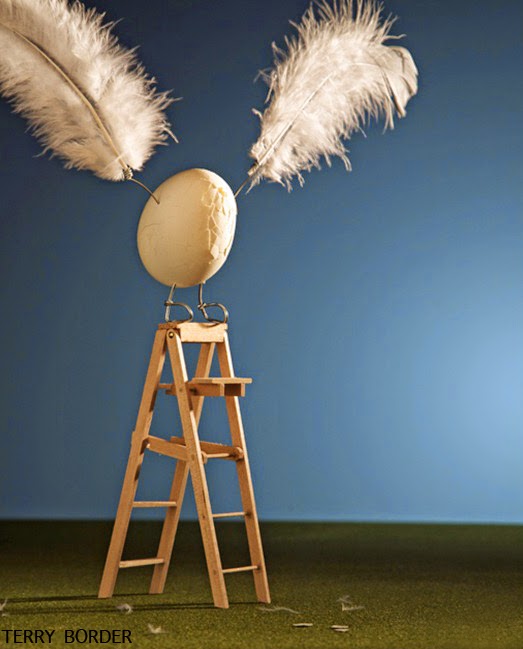 Here's one when I was trying to be philosophical, which is rarely a good idea. I guess I'm also trying to pull on heart strings but it hasn't aged well for me at all.

So there you have it. I challenged myself to point out some of my weak work and I've done it. Who knows? Maybe this post will help other people who have the same problems.